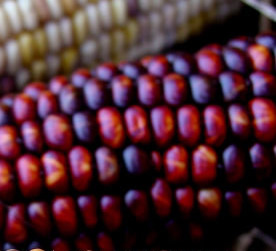 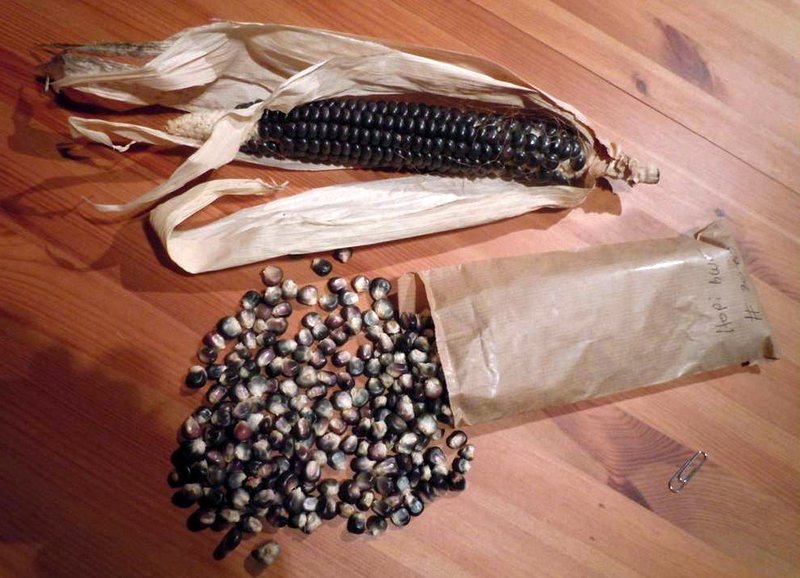 I’ve been intrigued by the nutrition value of blue corn since Dr. Roby Mitchell first introduced me to his BALi Eating Plan several years ago.

Blue corn is also known as Hopi maize, It is grown in Mexico and U.S., particularly in  Arizona and New Mexico and has advantages over white or sweet corn. About the Hopi blue corn:

“On many levels, corn is incredibly important to Hopi culture—but it’s importance stems not from its genetic prevalence in everything, but in its spiritual significance, and in the totally organic way in which it is grown, harvested, and eaten.” – Lucas Ropek, SEED: The Untold Story

The Hopi tradition includes a belief that they were given a choice between different corn varieties at the beginning of time and they chose the blue corn, because of its small  size (as a symbol of humility). They live a simple life.

For the Hopi, corn is not only a crop, but a metaphor for life. People begin as seeds planted in their mother’s wombs. They then emerge into world, and are blessed by sunlight, air, and the sustaining power of family and community. Because of this, the Hopi see corn and people as going through the same basic process of transformation, from birth till death: they begin as seeds, are cultivated, grow, develop, mature, then die and return to the soil—entering back into the cosmos in a different form. Death is not the end of existence, but simply another transformation. These beliefs manifest themselves further in the Hopi rites-of-passage rituals that very young children go through. Hopi children are led from the house on the 20th day of their life and are given an ear of corn, as the sun rises in the East. To the Hopi, planting corn is considered to be a religious activity. The Hopi say “Um Hapi Qaa’oniwti,” which means “people are corn.”

“Maize subjected to the nixtamalization process has several benefits over unprocessed grain: it is more easily ground; its nutritional value is increased; flavor and aroma are improved; and mycotoxins are reduced.”

Unprocessed maize is deficient in free niacin. When the Maize is cooked with lime, it releases the niacin. A technique called nixtamalization is used to prepare the corn using a trace of lime. This is an ancient way of balancing and enhancing corn products. This technique has been used since early Mesoamerican history to process the blue maize to make it release free niacin. Populations that depend on untreated maize as a staple food risk malnourishment, and its people are more likely to develop deficiency diseases.

Eaten alone, Maize is also deficient in essential amino acids. When combined with beans, the meal provide the amino acids required to balance the diet for protein.

“Very simply, we subsidize high-fructose corn syrup in this country, but not carrots. While the surgeon general is raising alarms over the epidemic of obesity, the president is signing farm bills designed to keep the river of cheap corn flowing, guaranteeing that the cheapest calories in the supermarket will continue to be the unhealthiest.”
― Michael Pollan, The Omnivore’s Dilemma: A Natural History of Four Meals

This process helps to develop the protein in the corn, makes it more nutritious and digestible. 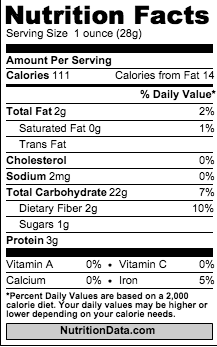 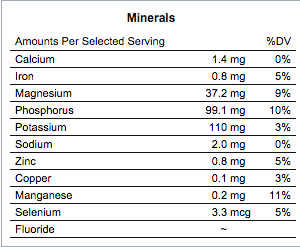 Blue Corn Maiden and the coming of Winter

Blue Corn Maiden was the prettiest of the corn maiden sisters. The Pueblo People loved her very much, and loved the delicious blue corn that she gave them all year long. Not only was Blue Corn Maiden beautiful, but she also had a kind and gentle spirit. She brought peace and happiness to the People of the Pueblos.

One cold winter day, Blue Corn Maiden went out to gather firewood. This was something she would not normally do. While she was out of her adobe house, she saw Winter Katsina. Winter Katsina is the spirit who brings the winter to the earth. He wore his blue and-white mask and blew cold wind with his breath. But when Winter Katsina saw Blue Corn Maiden, he loved her at once.

He invited her to come to his house, and she had to go with him. Inside his house, he blocked the windows with ice and the doorway with snow and made Blue Corn Maiden his prisoner. Although Winter Katsina was very kind to Blue Corn Maiden and loved her very much, she was sad living with him. She wanted to go back to her own house and make the blue corn grow for the People of the Pueblos.

Winter Katsina went out one day to do his duties, and blow cold wind upon the earth and scatter snow over the mesas and valleys. While he was gone, Blue Corn Maiden pushed the snow away from the doorway, and went out of the house to look for the plants and foods she loved to find in summer. Under all the ice and snow, all she found was four blades of yucca.

She took the yucca back to Winter Katsina’s house and started a fire. Winter Katsina would not allow her to start a fire when he was in the house.

When the fire was started, the snow in the doorway fell away and in walked Summer Katsina. Summer Katsina carried in one hand fresh corn and in the other many blades of yucca. He came toward his friend Blue Corn Maiden.

Winter Katsina saw that he needed to make peace with Summer Katsina, not war. The two sat and talked.

Blue Corn Maiden went away with Summer Katsina, and he was kind to her. She became the sign of springtime, eagerly awaited by the People.

Sometimes, when spring has come already, Winter Katsina will blow cold wind suddenly, or scatter snow when it is not the snow time. He does this just to show how displeased he is to have to give up Blue Corn Maiden for half of the year.