Archive for let them go 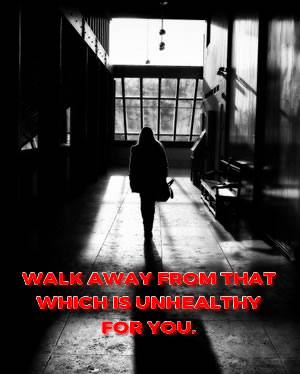