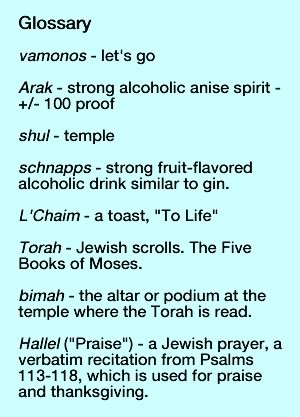 Tasha, We Miss You

Tasha, We Miss You 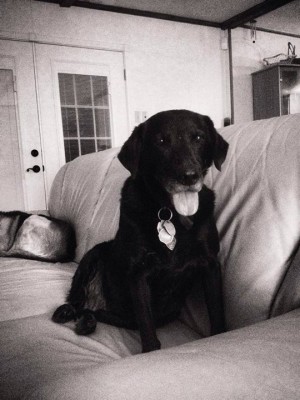 When we first brought Tasha from the shelter, she would not let us touch her on her head. She never licked our face or jumped on us to get love. Tasha was most definitely abused as a puppy. We felt so wonderful when she started jumping on us and licking our faces!!!

While her “sister” Allie would immediately give us her tummy for a tummy rub, Tasha NEVER let anyone roll her over onto her back….until last week. She was laying on her little mattress and she was so lethargic that we fed her Bounce Back (thanks Betty Antebi and Cayce) by dropper. I massaged her with a “Tasha Blend” of essential oils I made just for her. She let me gently roll her onto her back.

She may not have physically healed, yet I believe her soul received a lot of healing.

Yes, we are sad now. Yes, my tears are still flowing at the mere thought of our Tasha. Yes, she’s a sweet angel doggie now. 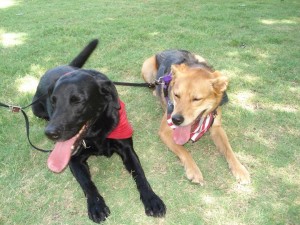 If it should be that I grow frail and weak
And pain should keep me from my sleep,
Then will you do what must be done,
For this — the last battle — can’t be won.
You will be sad I understand,
But don’t let grief then stay your hand,
For on this day, more than the rest,
Your love and friendship must stand the test.
We have had so many happy years,
You wouldn’t want me to suffer so.
When the time comes, please, let me go.
Take me to where to my needs they’ll tend,
Only, stay with me till the end
And hold me firm and speak to me
Until my eyes no longer see.
I know in time you will agree
It is a kindness you do to me.
Although my tail its last has waved,
From pain and suffering I have been saved.
Don’t grieve that it must be you
Who has to decide this thing to do;
We’ve been so close — we two — these years,
Don’t let your heart hold any tears.