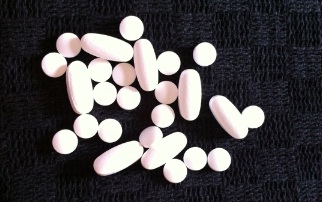 2 Responses to Why it’s important to question your doctor