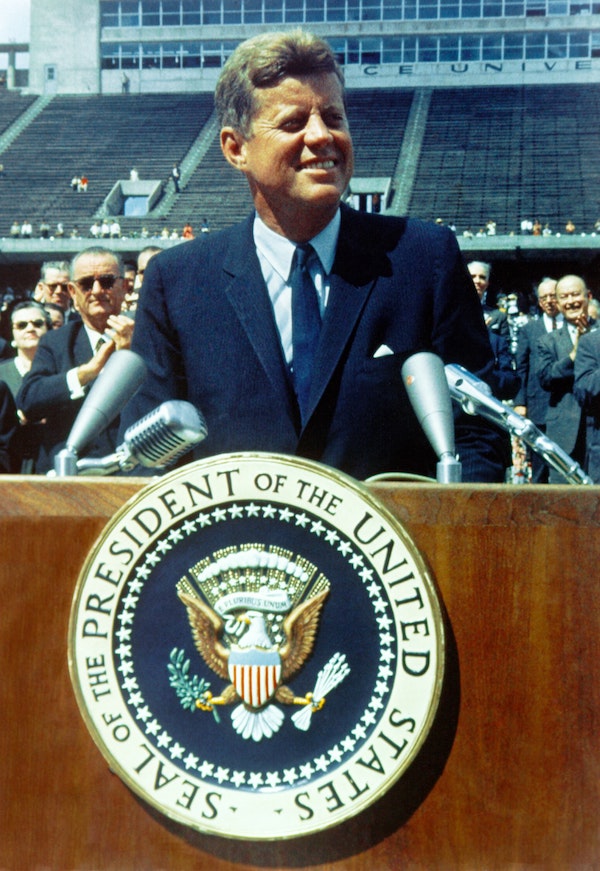 Freedom. What does it mean to you?

As many of you know, I have been active on Twitter for over a decade. When I first created my account at my Hubby’s urging, I focused mostly on publishing information about health and health FREEDOM.

As I watched the continual decline of our personal FREEDOM (which includes health and our personal rights to health care choices) I became more focused on politics.

I always prided myself for being an independent. I used to say that I was socially liberal and financially conservative.

In 2015, I watched Donald Trump announce his campaign for President. I was pretty horrified at his crassness.  I also watched in horror as the allegations of crimes committed by the other candidate revealed themselves as I researched the many issues important to me. You see, I always selected issues on which to take my political stand – I refused to get sidetracked by political drama and personalities.

As I delved further down the rabbit hole, I could not overcome the stench that was revealed. Layers and Layers of decaying rats in the swamp (both parties). The depth of the swamp. The composition of the swamp. It was no longer about party politics. My journey has always been about FREEDOM & TRUTH. I have no allegiance to any political party. I pledge allegiance to my Nation, under G-D.

Rosangel Perez and I have exposed much information during our Cafecito Break podcasts. Much information that is now being exposed widely was discussed months ago (some even years ago) on our podcast.

It’s time for us to wake up. Here are MY thoughts. Use discernment and follow your own gut. Do your own research. Please WAKE UP before it’s too late.

We have been asleep at the wheel while our Nation has been hijacked by people and organizations that have an agenda that does not include the belief in our Divine Creator. It’s time for us to take it back. We must take back our FREEDOM which is granted as an inalienable right UNDER G-D!

Back to Twitter. We. have all witnessed the censorship that is ongoing in social media. People (with an agenda, usually funded by evil power/war mongers) have continuously censored or shadow banned conservative voices. FREEDOM means that all voices should be heard. Discussions and analyses are the foundation of our Democratic Republic. When a single person named Jack bans the President of the US on Twitter, it’s time to ask the question: what is Jack trying to hide? What is his agenda?

Whether you agree with his voice or not, President Donald Trump  has the right to be heard by the American People. I was outraged by the. extent of censorship displayed, so IN PROTEST, on January 8, 2021, I decided to deactivate my Twitter account in protest.

This was actually a very wise choice for me I took up knitting again. Calm. Creativity. Solitude. Time for silent reflection.

On January 11th, I received an e-mail from Twitter telling me that they have SUSPENDED my account. They do not provide an example of the violation that caused the suspension. My belief is that they  censored my voice because my message did not fit their agenda.  WHAT IS THEIR AGENDA?

Below, I am posting something. that I read earlier. I do not know the name of the author. If you know who wrote it, please let me know so that I can provide proper credit.

The student told him he had a bullet lodged in his back. He had been shot while fighting communists in his native country who were trying to overthrow his country’s government and install a new communist regime. In the midst of his story, he looked at the professor and asked a strange question. He asked: “Do you know how to catch wild pigs?”

The professor thought it was a joke and asked for the punch line. The young man said that it was no joke. “You catch wild pigs by finding a suitable place in the woods and putting corn on the ground. The pigs find it and begin to come every day to eat the free corn.

“You then slam the gate on them and catch the whole herd. Suddenly the wild pigs have lost their freedom. They run around and around inside the fence, but they are caught. Soon they go back to eating the free corn. They are so used to it that they have forgotten how to forage in the woods for themselves, so they accept their captivity.”

The young man then told the professor that is exactly what he sees happening in America (ed. – It occurred decades ago in Canada). The government keeps pushing us toward socialism and keeps spreading the free corn. While we continually lose our freedoms, just a little at a time.

There are two truths to remember:

1. There is no such thing as a free lunch and

2. You can never hire someone to provide a service for you cheaper than you can do it yourself.

Do your own research. Use discernment. Don’t believe what anybody tells you. Trust G-D. PRAY LIKE YOU’VE NEVER PRAYED. BEFORE.