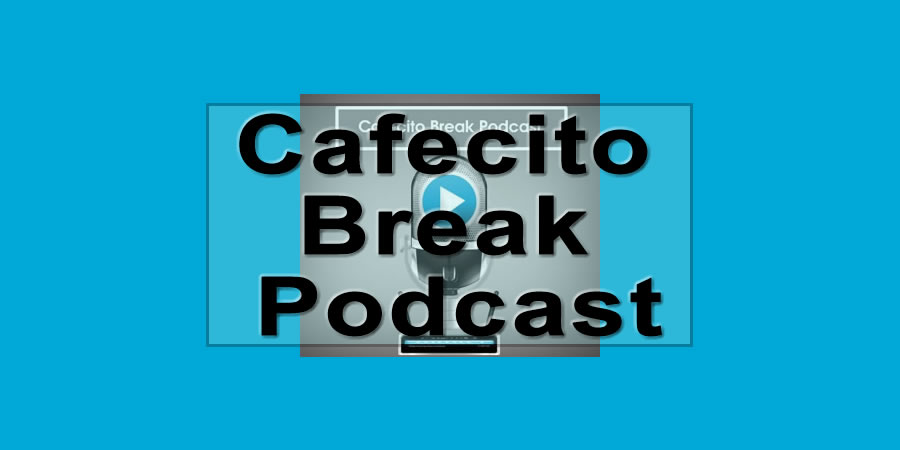 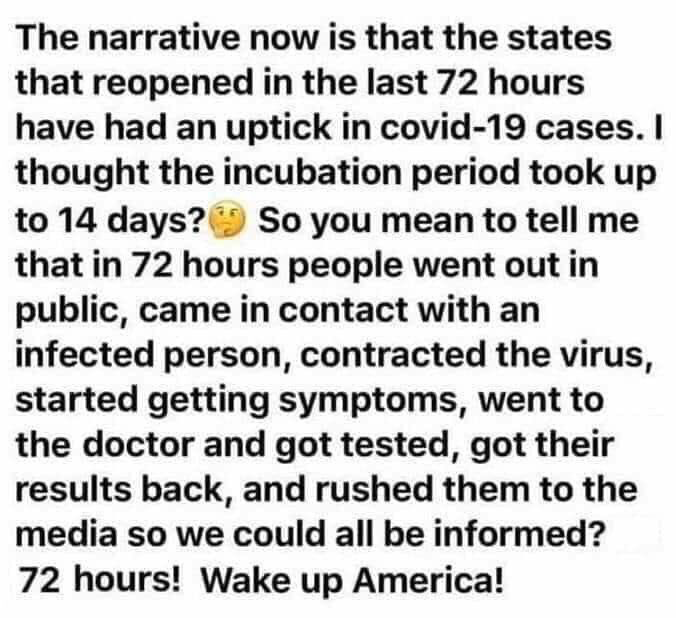 Isaiah 54:10: Though the mountains be shaken and the hills be removed, yet my unfailing love for you will not be shaken nor my covenant of peace be removed,” says the LORD, who has compassion on you. - NIV: New International Version 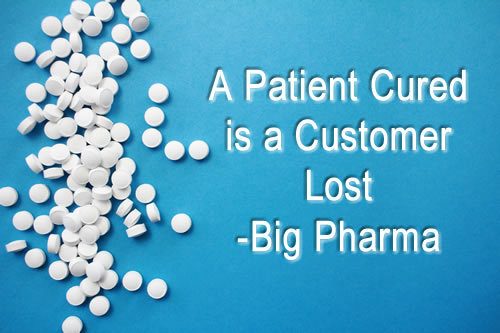 Masks Are Neither Effective Nor Safe: A Summary Of The Science 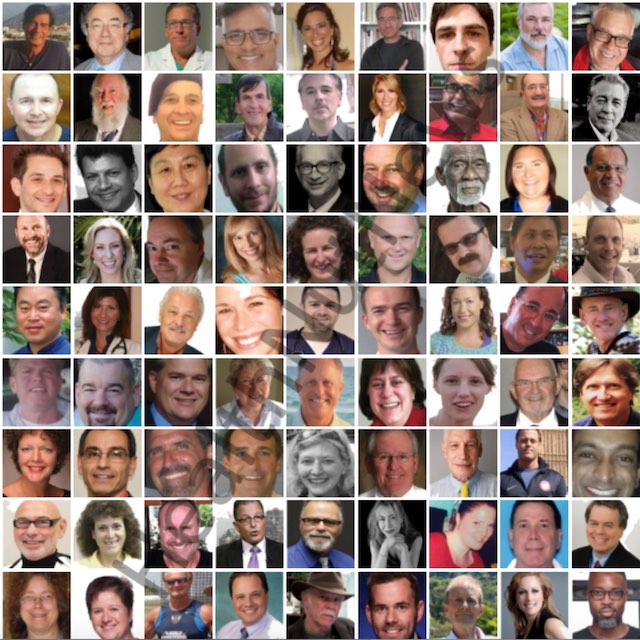