Psalm 34: 17-19 "When his people pray for help, he listens and rescues them from their troubles. The Lord is there to rescue all who are discouraged and have given up hope. The Lord’s people may suffer a lot, but he will always bring them safely through."

Destroying Anxiety in Your Life

Worries may try to come, but when I let this be my heart and prayer, The clouds part, the sun shines, anxieties are busted and my heart is restored, refreshed, and my faith strengthened! It’s His will for you also!

Philippians. 4:6 (NIV)”Do not be anxious about anything, but in everything, by prayer and petition, with thanksgiving, present your requests to God.

Overwhelmed NYC Hospitals Reportedly Implemented a ‘Do Not Resuscitate’ Policies For Coronavirus Patients which has since been rescinded.

"Some New York City hospitals are activating policies allowing doctors to not revive dying COVID-19 patients, the Washington Post reported Tuesday night, an idea that had been dismissed earlier by Deborah Birx, the White House’s coronavirus coordinator, as cases surge across the five boroughs and facilities are stretched thin." - 4/1/2020

4/22/2020 - "A controversial New York "do not resuscitate" guideline has been rescinded following public outcry, reports the New York Post."

We were watching a Hallmark movie the other night and saw a commercial that creeped us out. Here's the link. Images are posted below.

"The FBI raided Allure Medical Spa in Shelby Township on Thursday as part of an investigation into allegations that it provided fraudulent treatments for COVID-19. The clinic has been offering high dose, intravenous injections of vitamin C as treatment against the virus, according to a recent magazine article."

Ultraviolet blood irradiation: Is it time to remember “the cure that time forgot”?

Source: https://www.ncbi.nlm.nih.gov/pmc/articles/PMC4783265/
Ultraviolet blood irradiation (UBI) was extensively used in the 1940s and 1950s to treat many diseases including septicemia, pneumonia, tuberculosis, arthritis, asthma and even poliomyelitis. The early studies were carried out by several physicians in USA and published in the American Journal of Surgery. However with the development of antibiotics, the use of UBI declined and it has now been called “the cure that time forgot”. Later studies were mostly performed by Russian workers and in other Eastern countries, and the modern view in Western countries is that UBI remains highly controversial. This review discusses the potential of UBI as an alternative approach to current methods used to treat infections, as an immune-modulating therapy and as a method for normalizing blood parameters. Low and mild doses of UV kill microorganisms by damaging the DNA, while any DNA damage in host cells can be rapidly repaired by DNA repair enzymes. However the use of UBI to treat septicemia cannot be solely due to UV-mediated killing of bacteria in the bloodstream, as only 5–7% of blood volume needs to be treated with UV to produce the optimum benefit, and higher doses can be damaging. There may be some similarities to extracorporeal photopheresis (ECP) using psoralens and UVA irradiation. However there are differences between UBI and ECP in that UBI tends to stimulate the immune system, while ECP tends to be immunosuppressive. With the recent emergence of bacteria that are resistant to all known antibiotics, UBI should be more investigated as an alternative approach to infections, and as an immune-modulating therapy.

A Columbia University researcher this week said new ultraviolet technology he helped develop is a “game changer” that has shown promise for killing the novel coronavirus in indoor places without harming human skin.

The findings echo other studies that found UV technology could potentially sterilize the novel coronavirus on surfaces and the air. This week, the media and their Democrat allies lambasted U.S. President Donald Trump for suggesting that health officials could use UV light to treat coronavirus.

Article can be found at: https://www.genengnews.com/topics/translational-medicine/uv-light-that-is-safe-for-humans-but-bad-for-bacteria-and-viruses/

"The findings from the new study—published today in Scientific Reports in an article entitled “Far-UVC Light: A New Tool to Control the Spread of Airborne-Mediated Microbial Diseases”—suggests that use of overhead far-UVC light in hospitals, doctors’ offices, schools, airports, airplanes, and other public spaces could provide a powerful check on seasonal influenza epidemics, as well as influenza pandemics.

UVB Ultraviolet Therapy has few (if any) side effects and the beneficial effects are long lasting. It is easily combined with other medical therapies and is economical, dependable, and gentle for the patient. UVB Ultraviolet therapy has been used in humans since 1928 when it was first used in Germany on a woman dying of sepsis (a usually fatal bacterial infection of the blood). She was cured in 2 days.

In continued FAILED governance by Democrats nationwide, they've let THOUSANDS of hardened criminals out of prisons BEFORE COVID! How are people still voting for these Democrat politicians? They are a THREAT to the safety of our nation! - Ray J Politics 2 - @RayJPolitics2

When children misuse their toys, parents TAKE AWAY the toys.-@COsweda

Members of the Coronavirus Task Force Hold a Press Briefing

I've tried to explain optogenetics before.

It's a tough concept.

I posted the following on Twitter in response to a post about the demonic symbols used in the opening ceremony of the 2012 Olympics. "I couldn’t believe it when I saw these images, so I did my own search. It’s horrible! Hidden in plain sight!" Screenshots posted below. 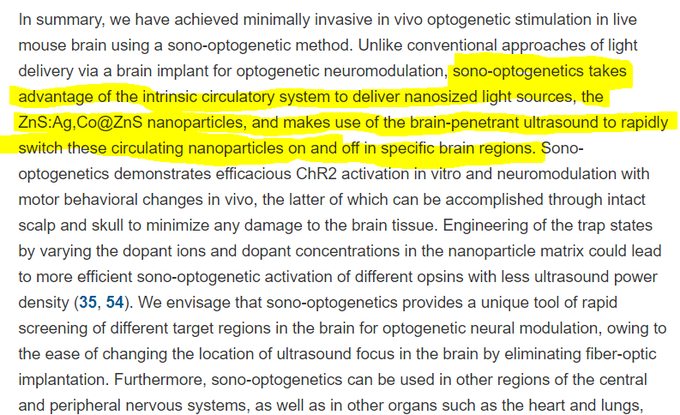 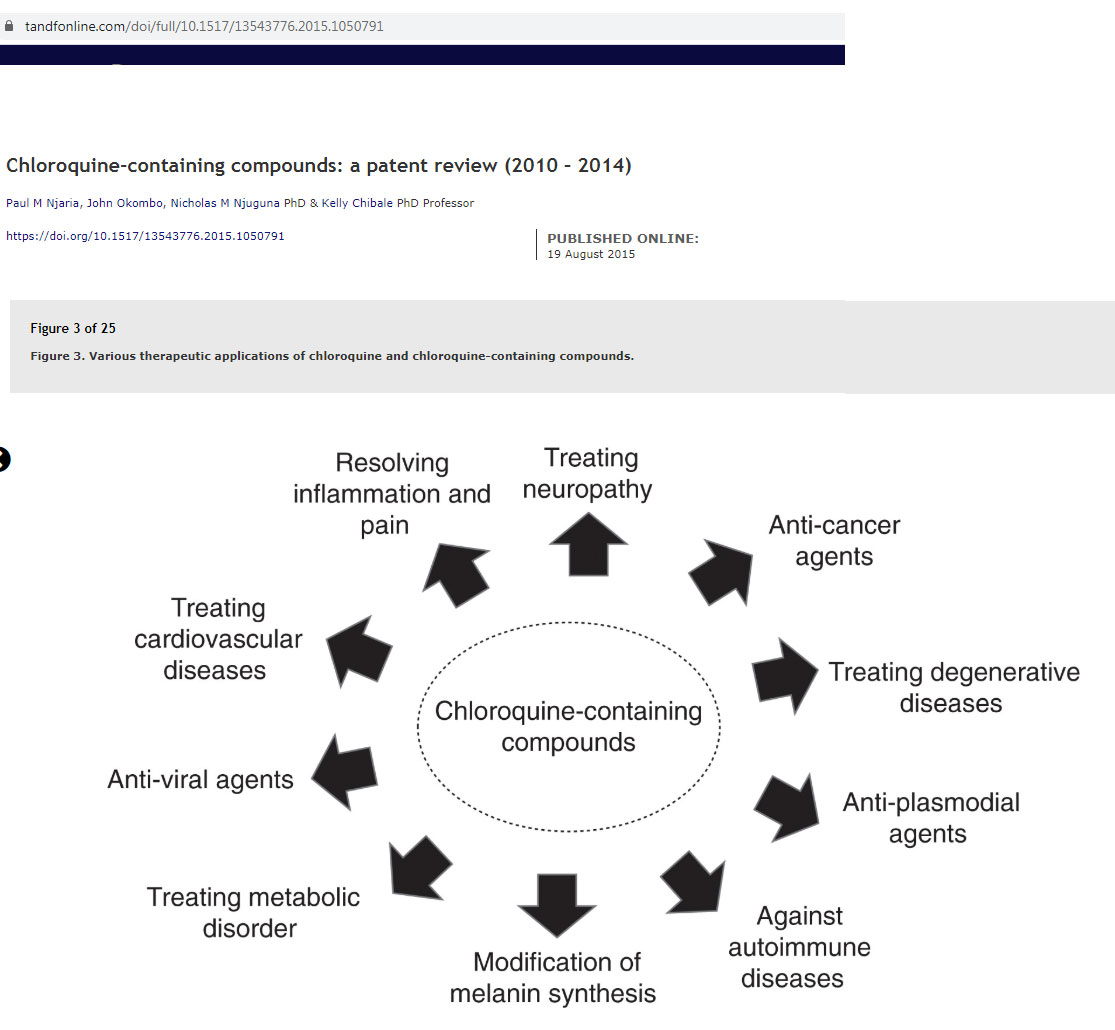 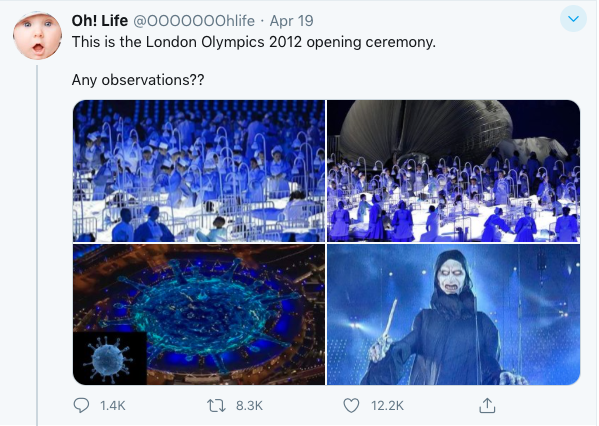 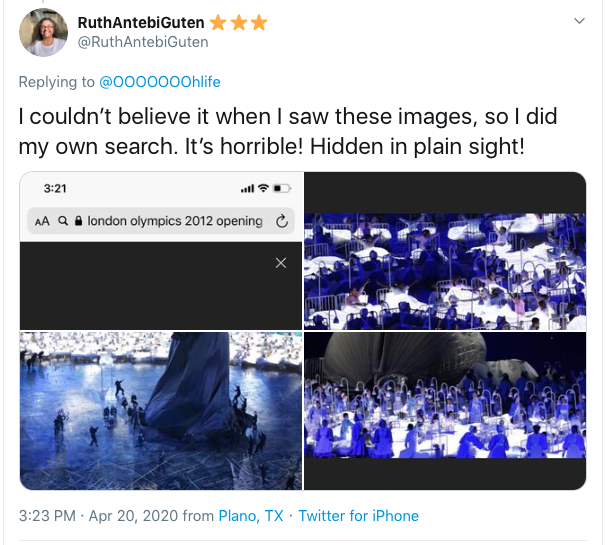 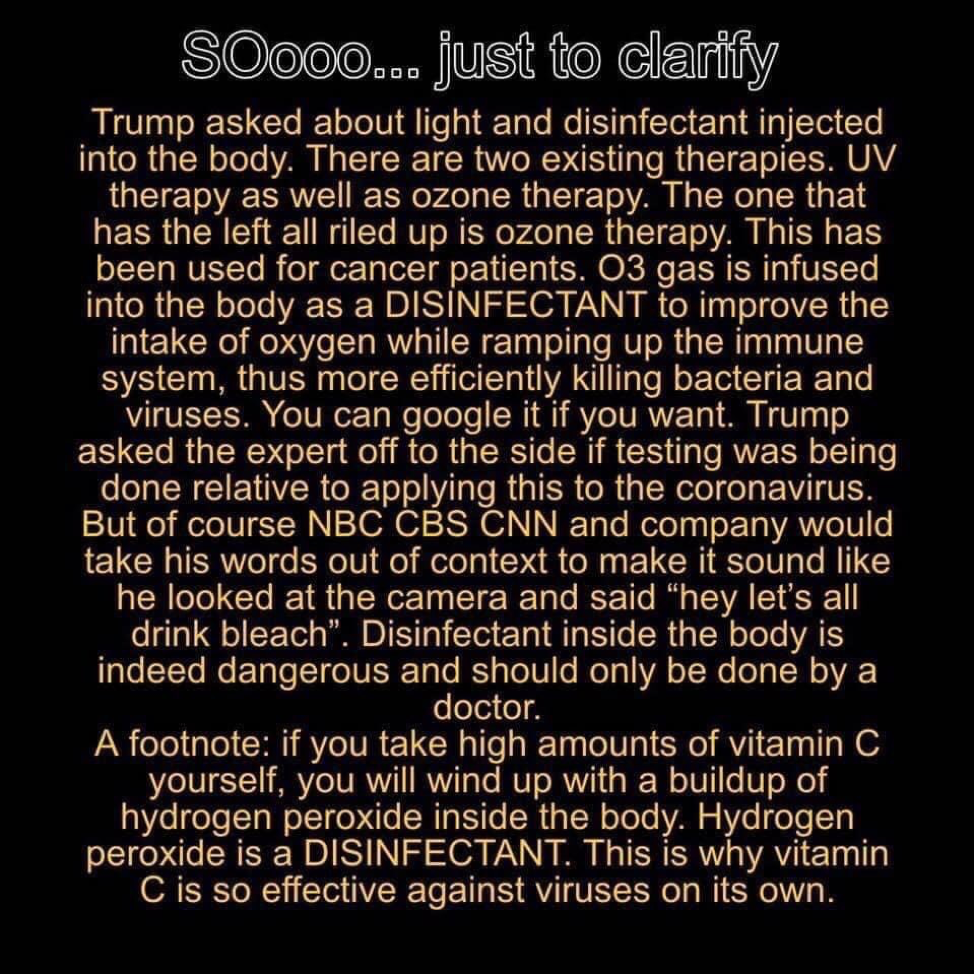 Source: Twitter (could not find original post. Please let me know if you have such information & I will credit original source.) 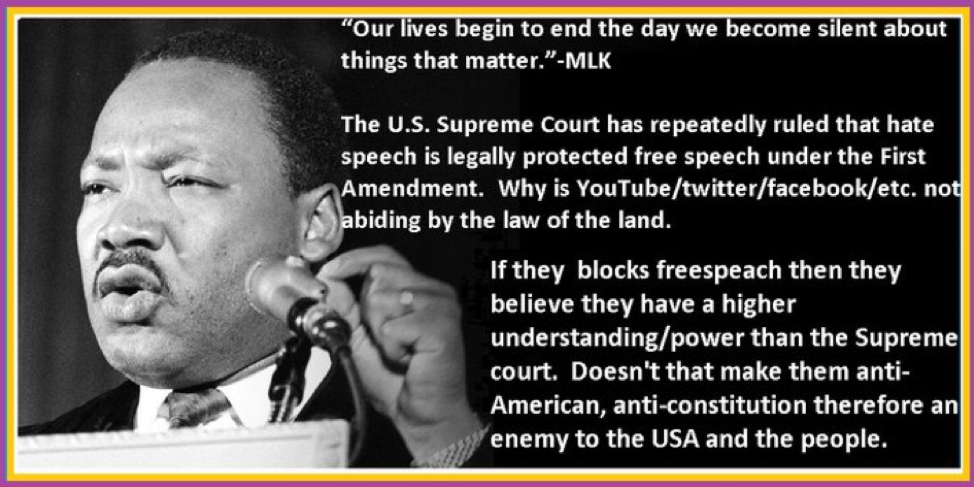 Credit: Twitter. I could not find the creator of this image. Please let me know if you know who created it & I'll give proper credit.